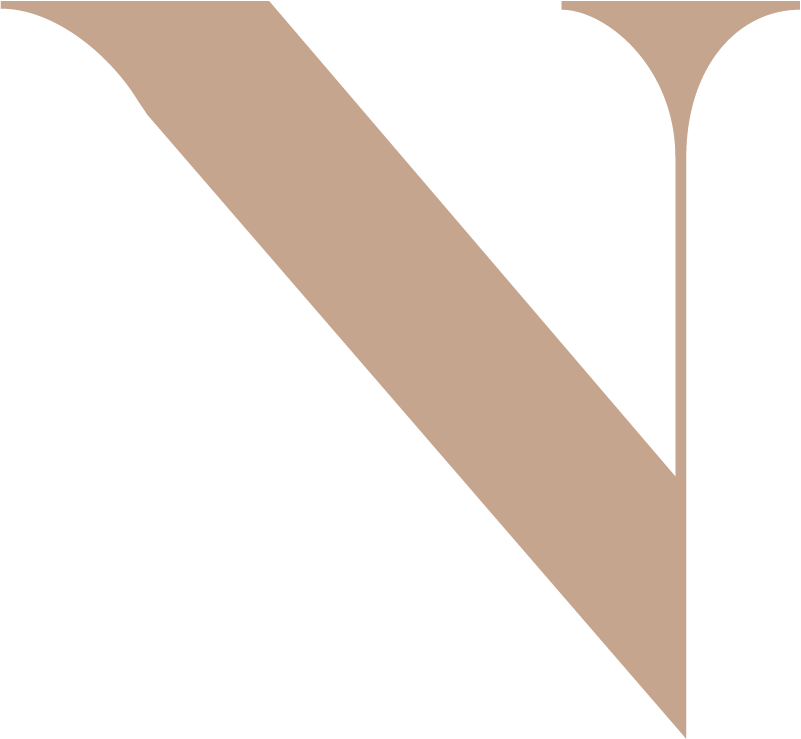 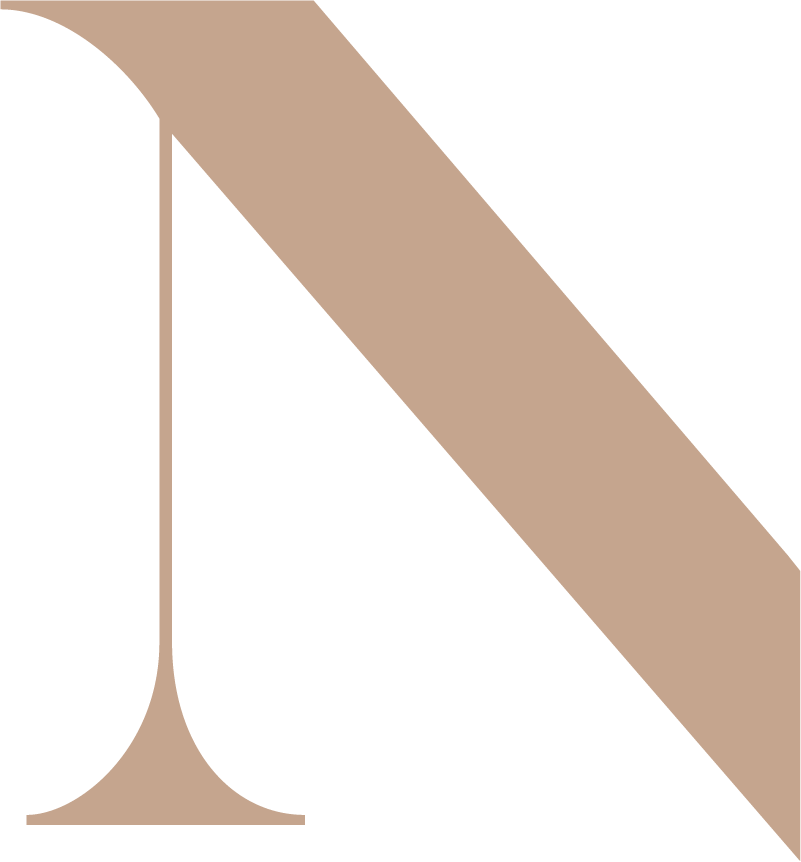 Lootnas peaks for itself. December 2012, the world was confronted by the harsh realities of India’s fatal rape incidents. Protests swept the capital, reviving debate over the startling state of sexual violence in India.

Lootna examines these degrading acts within developing countries and proposes questions on behavioural norms of patriarchal societies.  It articulates the attitudes against females and assesses the cultural discomfort within ancient societies. The work questions the perception of ‘male identity’ and the ‘other’, and explores the ‘maintenance’ of female identity. Lootna translates in Hindi ‘to take that, which belongs to another, without right or permission’- highlighting the tangibility of the human body, invoking absences and presences through traces such as personal belongings. 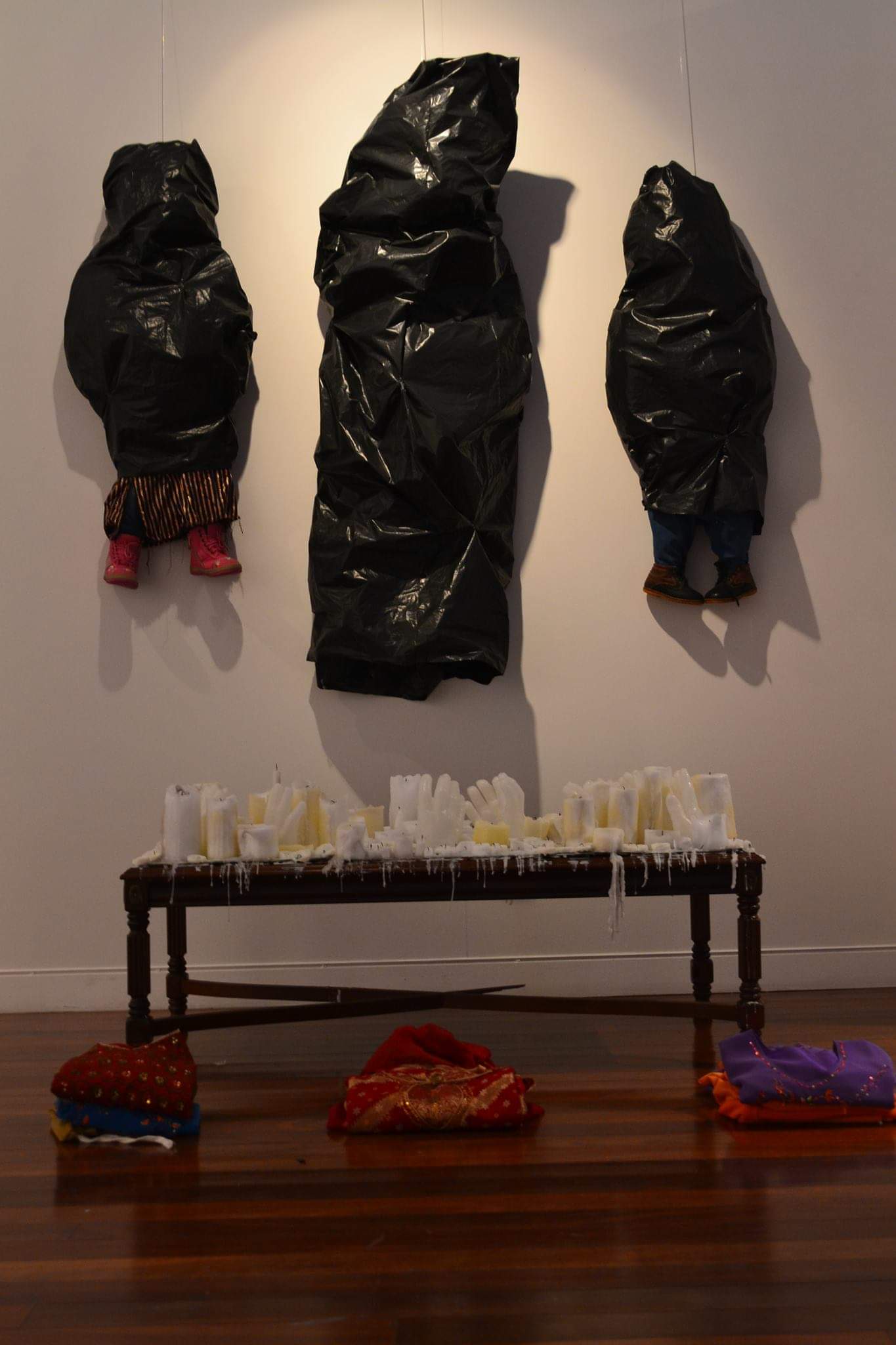 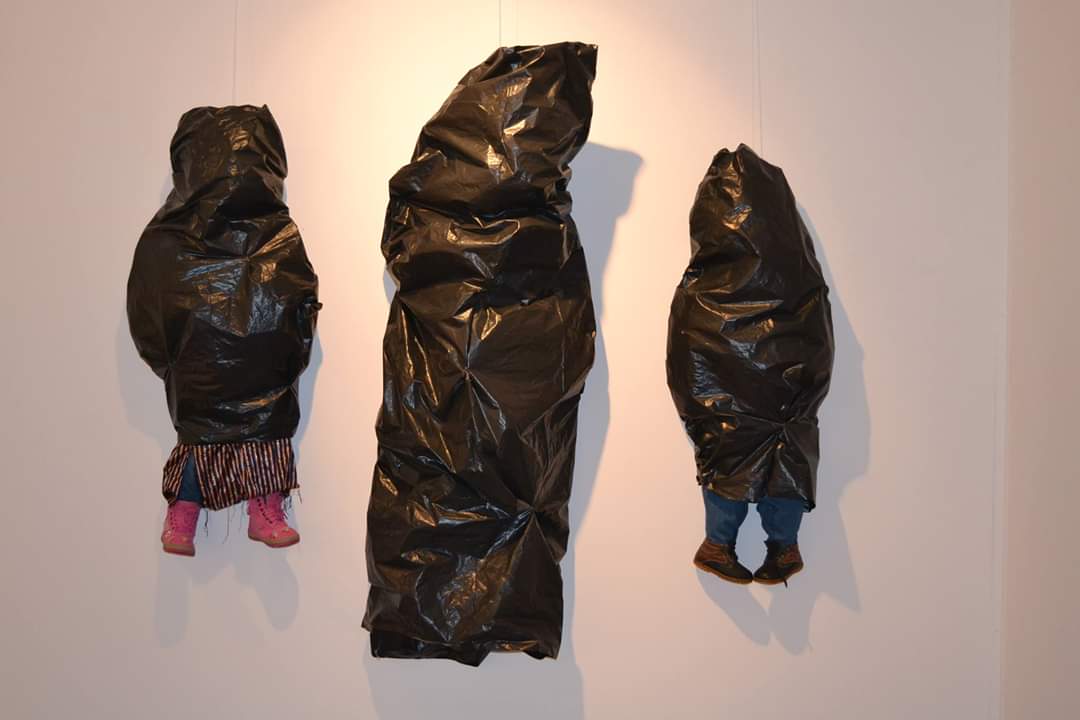 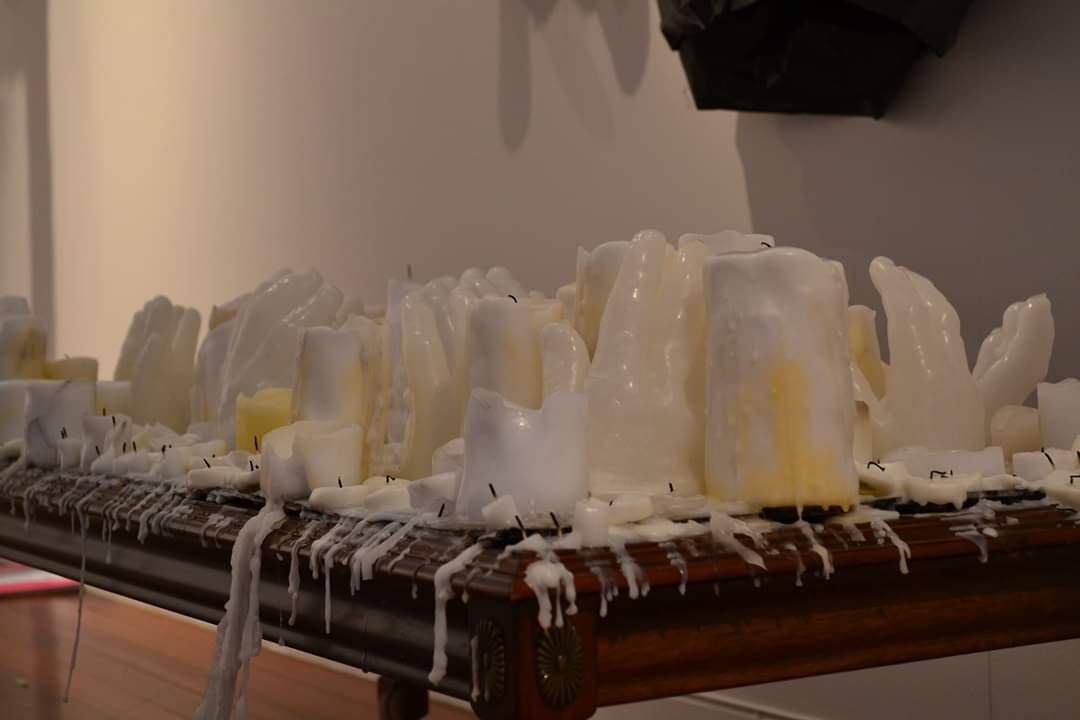 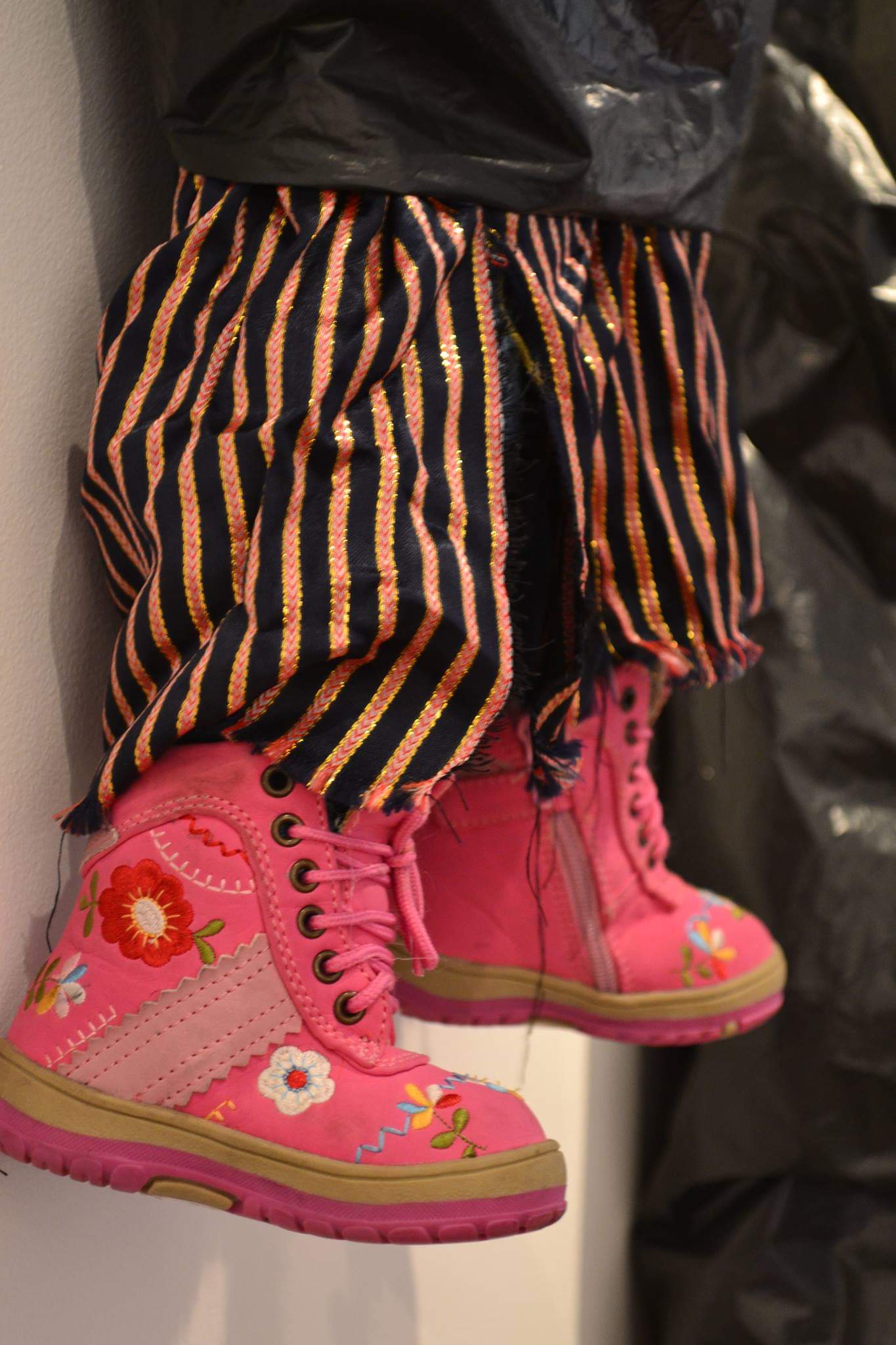